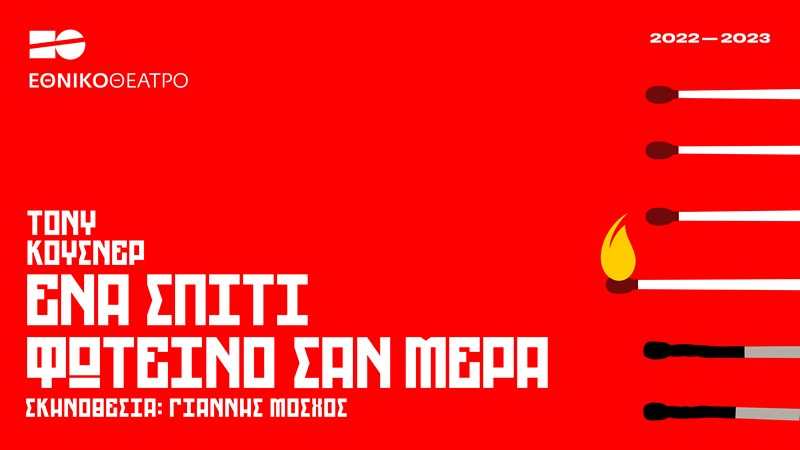 Tony Kushner (b. 1956), one of the most radical voices in contemporary American drama, is best-known for Angels in America (1992), which brought him international recognition. A Bright Room Called Day, which has never previously been performed in Greece, is a hidden gem of a play. Originally written in 1985, it was followed by three more versions in 1987, 1991 and 2018.

Across twenty-five scenes, the play follows the Nazi PartyΆs rise to power between New YearΆs Day in 1932 and July 1933. Through a group of left-wing artists gathering in Berlin at the house of Agnes, an actress, and discussing how to resist the coming repression, Kushner traces how the political events of those eighteen crucial months affect their lives and how each of them deals with the tumultuous developments. As the clouds of Nazism engulf Germany, the dilemmas of the characters grow and they are faced with increasingly difficult decisions, the play presenting a panoramic view of people and attitudes in an age of fear. 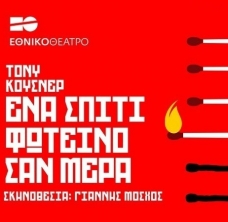