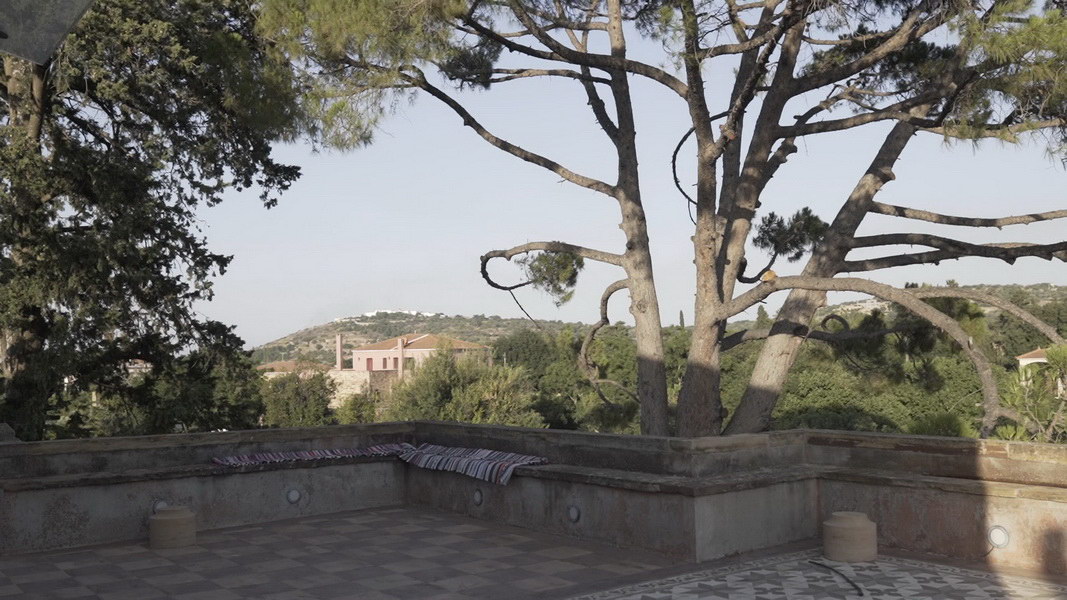 Wednesday, 4 August 2021
1st performance starts at: 19:00
2nd performance starts at: 21:00
The concert will feature 24 short children's songs, composed by Tchaikovsky in 1878,
influenced by Schumann's "Album for the Young". The songs are divided into micro-cycles, for example a cycle about toys, a cycle about fairy tales and a cycle about dances, which reflect the different aspects of a child's life. In this interactive concert, the songs will be presented combined with fairy tales as well as stories invented by the children themselves, under the guidance of the main narrator-storyteller, while traveling to the imaginary world of music. 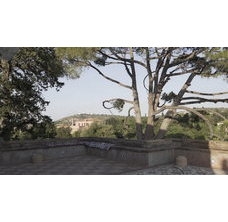