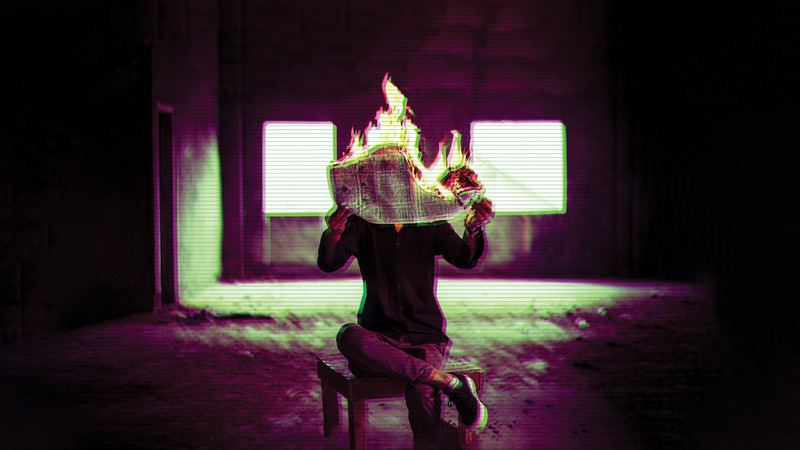 Biederman and the fire raisers

A play about what we refuse to face - as humanity, as societies, as individuals, and leave shut up in our collective attic. A play about our position within and our stance towards the world and reality, particularly, when it ends up making less and less sense. A classic work that explores the issues of choice, conscience, private and public morality, family, evil, war, distruct of the other, fate, property, and the class system. Firsch called it a didactic play without a lesson. And as he envisaged, the answer to the play's burning question can only be given after the end of the performance by each of us personally.

"We can't be decent people at home while ignoring the evils of the world. It just doesn't work" notes the translator of the English version of the work, Alistair Beaton. Which makes us wonder what the great evil is that we are failing to face today. Is it still nuclear weapons? Is it our constant immersion in screen technology, our depedance on social media,and the spread of fake news? The contentious truth and the class divide? Is it the misery we have caused in the global south? Is the erosion of our freedoms in the name of security? In a timeless setting, the Arsonists seem to be asking the public, inclunding young people, to take a stand. 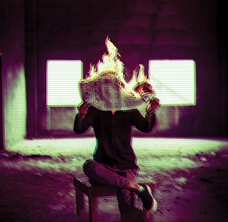