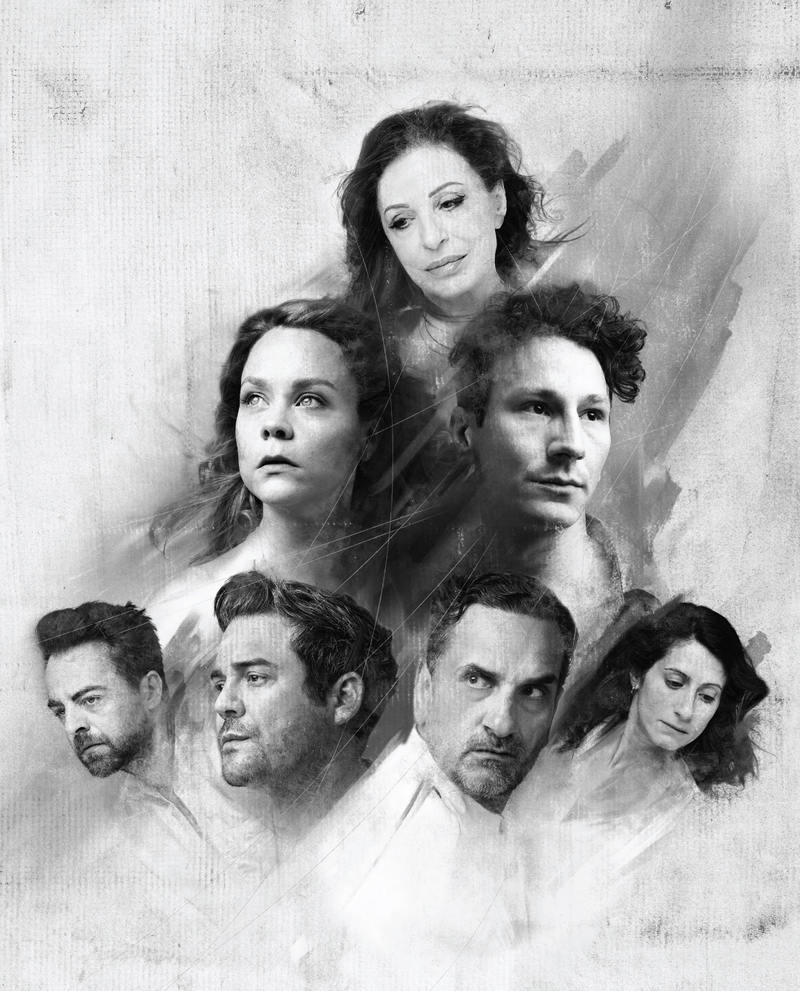 What does it mean to be an exile, a foreigner, an outsider? How does one escape oneΆs past and fate? Euripides wrote Iphigenia in Tauris in the aftermath of the destructive Peloponnesian War, during a period of crisis not unlike ours today, celebrating the greatness of love between siblings and the high values that were becoming extinct. For this production, marking his directorial debut at the Ancient Theatre of Epidaurus, Yorgos Nanouris is joined by a formidable cast of performers – including popular singer Haris Alexiou –, drawing attention to the concepts and allure of this unique tragedy in a beautifully understated manner.

Assistant to the director Giorgos Papadakis 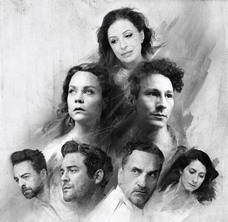