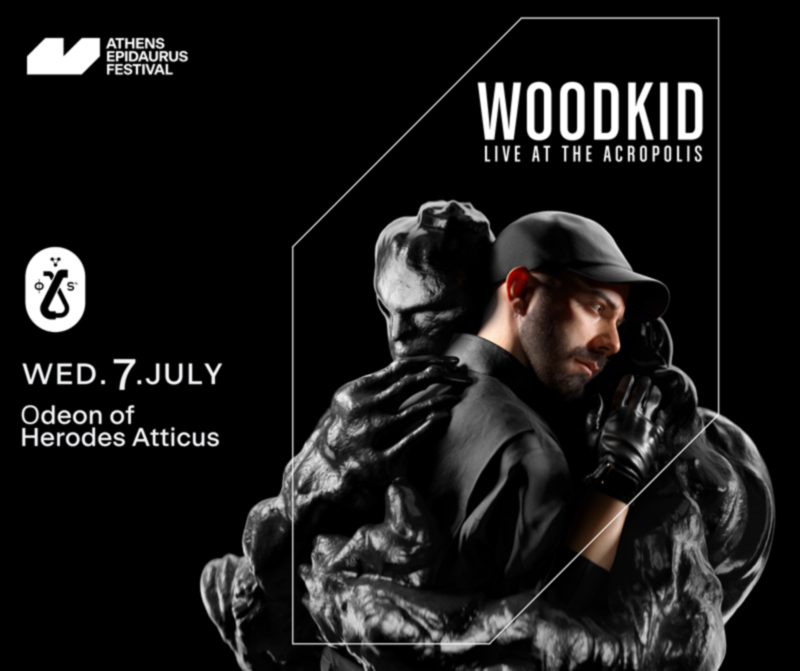 Woodkid, the super-talented and prolific artist, is coming to Athens on July 7th for a majestic concert at Herodion, under the sublime Acropolis hill.

Symphonic melodies, rhythmic percussions and spectacular visuals and projections against the characteristic background of the theaterΆs scene, that will make everyone in the audience feel like a hero in an epic production and become part of WoodkidΆs spectacular universe.

“This show will be very special and different from the rest of the tour” he says as he explains that this concert is for him a childhood dream coming true.

From Run Boy Run and I Love You, to the latest Goliath and Pale Yellow, his masterpiece compositions will echo rhythmically through the night and his deep and warm voice will take us to a whole new dimension.

Gazarte presents Woodkid at Herodion as a part of this year's Athens & Epidaurus Festival, an iconic music artist at a mesmerizing venue best suited to his riveting performances.

Multifaceted as he is and known for his talent in making music videos, graphic design, and composition, he has collaborated with some of pop cultureΆs shining lights like Lana Del Rey, Rihanna and Drake and has created a variety of projects for feature films, lending his music to Steven Spielberg, contemporary dance, and fashion, composing music for Nicolas Ghesquiere of Louis Vuitton. He is without any doubt a pluralistic artist who considers the transversality of all disciplines that fascinate him and embraces his all-encompassing curiosity.

ItΆs been seven years since the official release of his first album, The Golden Age, which was praised by public and critics alike, and Woodkid is now going even further in his making of worlds and questions through his new album, S16, the balance of forces between human and industrial, the notion of scale and matter itself, and the idea of collective and individual responsibility for creating a world on the verge of breakdown. Worlds full of contradictions and essential elements, which complete each other, and compose an intimate universe, just like his music.

On Wednesday, July 7, Woodkid will appear for a unique show at the Odeon of Herodes Atticus, where the old and new world meet and are revealed to us combined in an audiovisual spectacle! 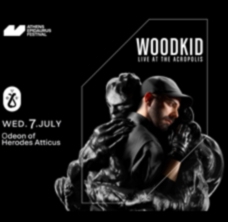