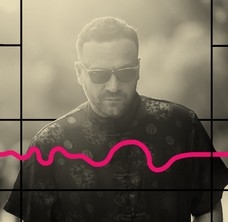 Reduced-rate tickets (€5) are available for students, seniors 65+, children and young people aged 6-18, unemployed, large families and Kallithea municipality residents.
Points of sale
- online: www.snfcc.org
- online: www.ticketservices.gr
- Stavros Niarchos Foundation Cultural Center (GNO box office)
- call center: 210 7234567 (Ticket Services)
Printing your tickets
Please download your tickets in a PDF form. You may print them or have them stored into your mobile phone, in order to check in on the day of the event. 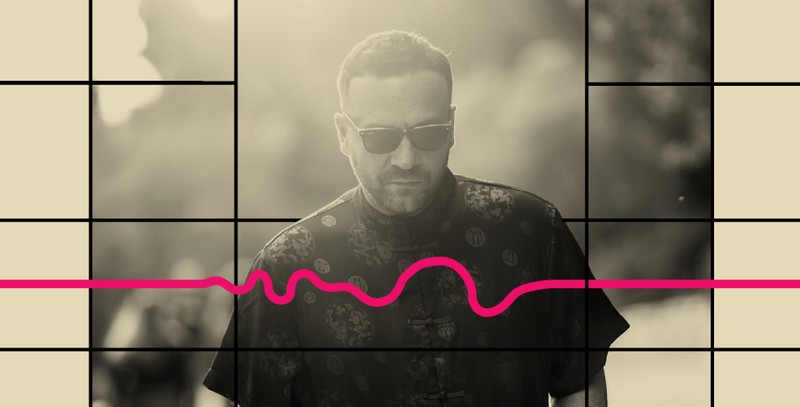 The Stavros Niarchos Foundation Cultural Center (SNFCC) popular concert series #snfccAtHome: music continues on Thursday, July 2, at 21:00 with Vassilikos, who will take his turn on stage at the Dome, at the Labyrinth of the Stavros Niarchos Park, with the presence of a limited audience for the first time this summer.

Along with Alexandros Livitsanos on orchestrations, and with the participation of the Ventus Ensemble, Vassilikos will bring "Collage" to the SNFCC stage, a musical review of his career, with different versions of his best moments: from selected songs from his early days with Raining Pleasure and covers from his Vintage album, all the way to his latest personal record Amazing Grey, which was established as one of the best releases of 2019. Always open to new challenges, Vassilikos did not hesitate, during the course of his musical career, to cover songs by Vasilis Tsitsanis on Sunday Cloudy Sunday, and collaborate with big names such as Dimitra Galani.

In his latest gamble, live at the Dome, Vassilikos trusts the orchestrations of his songs to a third party for the very first time. The renowned composer, pianist and orchestrator Alexandros Livitsanos creates new versions of Vassilikos' songs, based on the wind instruments of the Ventus Ensemble, in an ever-flowing musical performance. Seeking "a place where we're all beautiful and all we have is all we need," as Vassilikos sings on "Amazing Grey".

Vassilikos, along with Raining Pleasure, wrote a part of the history of indie rock on the domestic, English-speaking music scene, from 1996 and for almost a decade since, creating the band's individual and distinctive sound. In 2004, their version of Manos Hadjidakis' classic "Reflections" proved their unique ability to strike a balance between lyricism and rock energy. Never rushing his next steps, Vassilikos went on to create an eclectic personal discography, sometimes as a charismatic crooner on albums such as his covers' anthology Vintage, and sometimes in personal narrations of songs, as in his recent, experiential Amazing Grey.

The members of Ventus Ensemble, sharing as a common point of reference the music for woodwind and brass instruments, have already made an impression with their distinct sound and their carefully chosen performances in big music stages in Greece and other countries. Their individual approach to music makes them one of the most important wind instrument groups in Greece and abroad.

The opportunity to attend the concert, in compliance with all necessary safety measures in accordance with the Hellenic National Public Health Organization, will be given to a limited number of audience members who will purchase their tickets in advance on a first-come, first-served basis, while the remaining viewers will have the option to watch the concert online on SNFCC's website www.snfcc.org, Facebook page, and YouTube channel.

For your safety, the use of mask is mandatory when entering and exiting the concert venue.

Late seating will not be possible after the start of the concert, as the event will be broadcast live on snfcc.org, Facebook & YouTube.

Tickets pre-purchase takes place either online or from the GNO box office. Tickets will not be sold at the concert venue.

The #snfccAtHome: music series is held under the strictest possible safety measures, and always with the health of contributors and SNFCC employees as the top priority.