TRIPTYCH (EYES OF ONE ON ANOTHER) 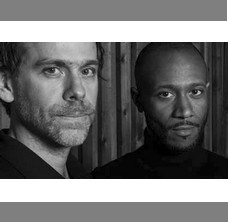 Valid Entry Pass
Your booking is valid provided you check in at least 45 minutes (19:15) before the event starts. Please make sure that you arrive on time, otherwise your seats will be allocated to other visitors.

Booking period
Online preregistrations will open for the public on Wednesday 19/06 at 12.00 noon 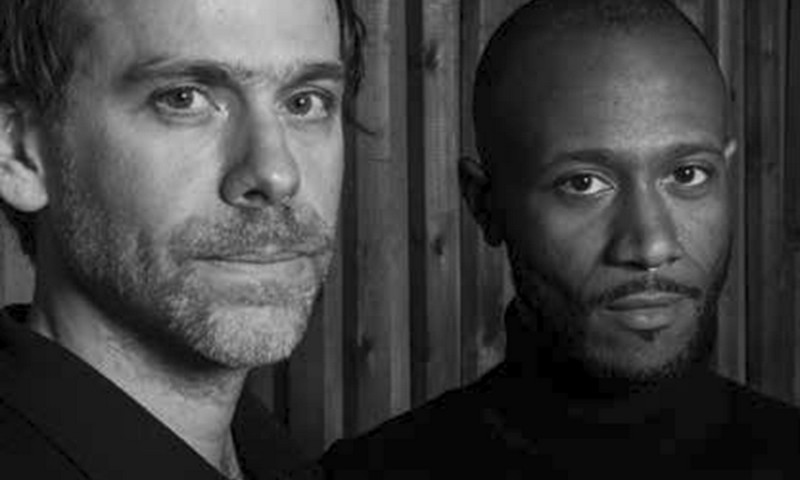 TRIPTYCH (EYES OF ONE ON ANOTHER)

Bryce Dessner, composer and guitarist for The National, was only 14 years old when a wave of protests against a retrospective exhibition of Robert Mapplethorpe photographs swept his hometown of Cincinnati. Of course it wasn't his glossy photographs of flowers that caused controversy but the nude pictures and the BDSM references. The outbreak of violence around the Contemporary Arts Center left a deep impression on Dessner, who has now returned to this incident, creating a new multimedia show dedicated to the creative universe of Robert Mapplethorpe, a key influence in contemporary photography. The work is dedicated to the way in which Mapplethorpe's work shocks, seduces, provokes, and sparks debate. Triptych premiered on March 5 at the Walt Disney Concert Hall in Los Angeles with the LA Philharmonic New Music Group.