Concert with traditional songs from Greece and the Eastern Mediterranean 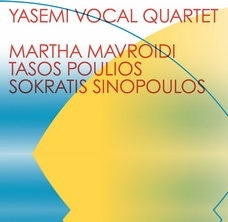 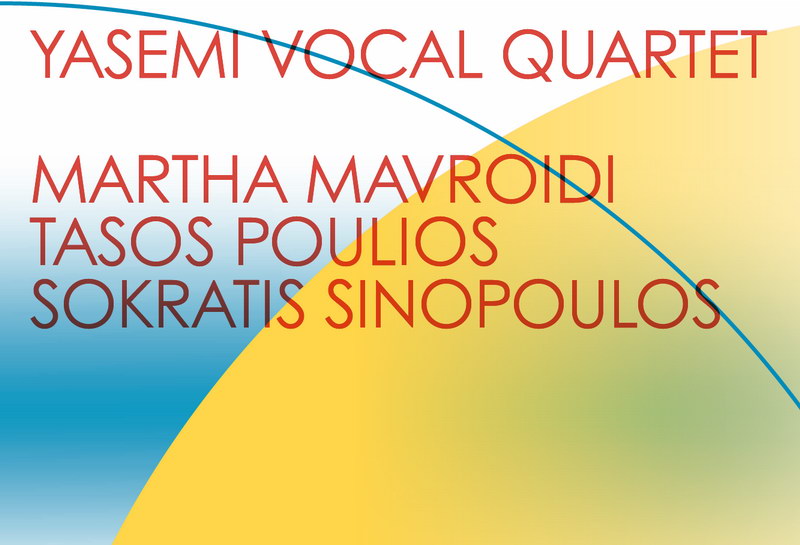 E-TICKET
You can download the admission cards is in PDF form and print them, or save them on your mobile phone.

In the first part, the Yasemi Vocal Quartet, consisting of musicians from the field of Greek traditional music, takes us to a trip to the musical traditions of Greece and the Balkans, using the voice as their only instrument. Singers and instrumentalists, at the same time, they transfer their experience from the techniques of the traditional instruments that they play, to the voice, which they use as a musical instrument with endless potential.

In the second part, three internationally renowned musicians collaborate for the first time on stage, presenting traditional songs of the Eastern Mediterranean but also in their own original compositions. Being scholars at the same time, they start with familiar musical traditions that they combine with modern international currents and improvise by unifying the wider geographical area of the Eastern Mediterranean.

Students of the Chios Music School participate in the concert.