«Exceeds even our highest expectations», The Times

«This unique, profoundly imagined show takes the concept of cultural exchange to a whole new level», The Guardian

Sidi Larbi Cherkaoui's Sutra is one of Sadler's Wells' most exhilarating productions and has toured around the globe to sell-out audiences and mass critical acclaim.

The award-winning collaboration between choreographer Cherkaoui, sculptor Antony Gormley, and 19 Buddhist monks from the Shaolin Temple in China has been seen by over 250,000 people worldwide, achieving standing ovations wherever it has been presented. This breathtaking spectacle of athleticism explores the philosophy and faith behind the Shaolin tradition and its relationship with kung fu within a contemporary context.

With Antony Gormley's striking set of 21 wooden boxes and Polish composer Szymon Brzóska's specially commissioned score performed live, Sutra is an incomparable work that has captured the hearts and imaginations of people around the world. 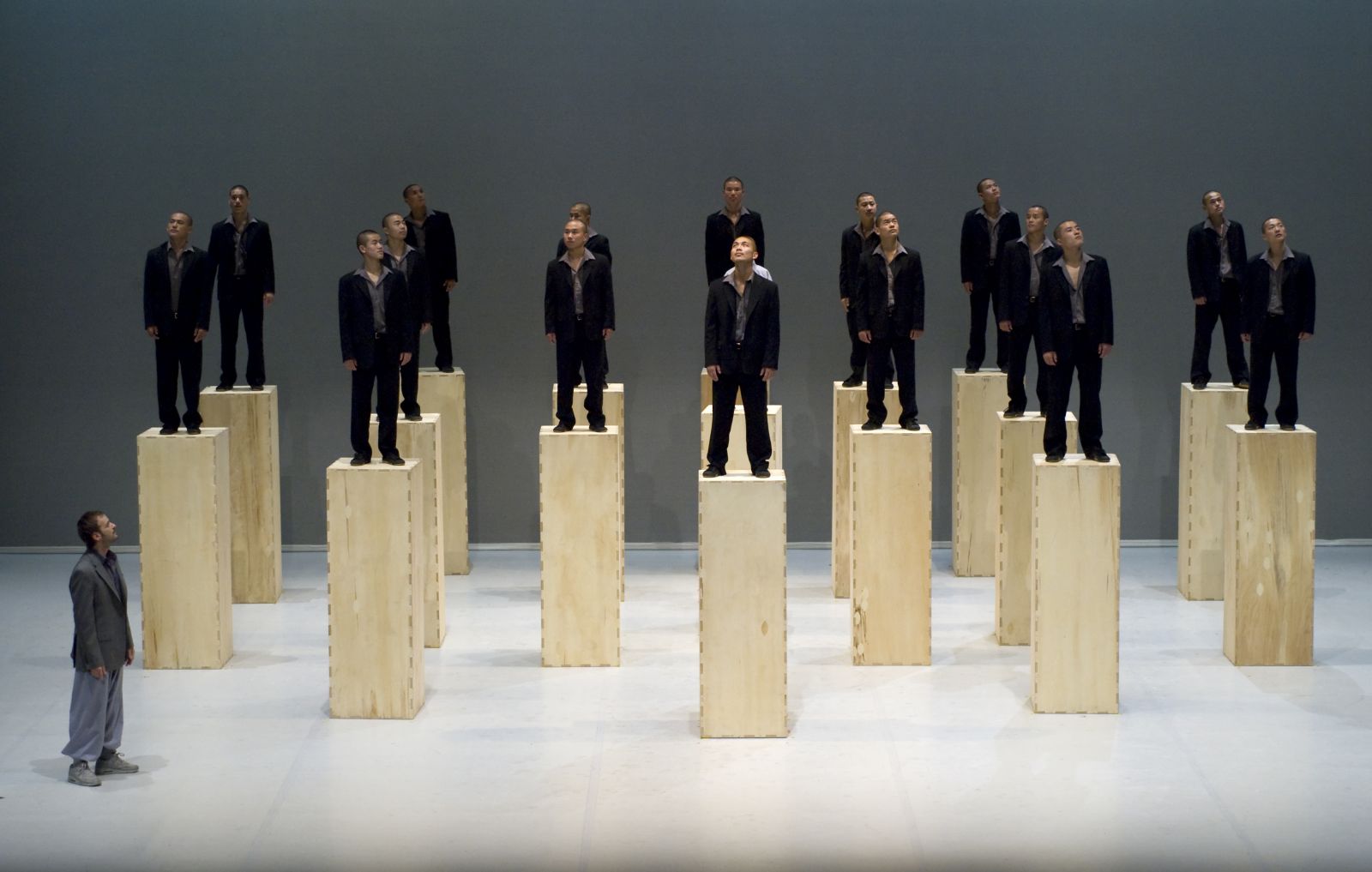 Sadler's Wells is a world-leading creative organization dedicated to dance in all its forms. With over three centuries of theatrical heritage and a year-round program of performances and learning activities, it is the place where artists come together to create dance, and where we welcome everyone to experience dance - to take part, learn, experiment and be inspired.

Sidi Larbi Cherkaoui's debut as a choreographer was in 1999 with Andrew Wale's contemporary musical, Anonymous Society. Since then he has made over 50 full-fledged choreographic pieces and picked up a slew of awards, including two Olivier Awards, three Ballet Tanz awards for best choreographer (2008, 2011, 2017) and the Kairos Prize (2009) for his artistic vision and his quest for intercultural dialogue. In 2015, Cherkaoui assumed the role of artistic director at the Royal Ballet of Flanders.

Antony Gormley is widely acclaimed for his sculptures, installations and public artworks that investigate the relationship of the human body to space. His work has developed the potential opened up by sculpture since the 1960s through a critical engagement with both his own body and those of others in a way that confronts fundamental questions of where human beings stand in relation to nature and the cosmos. Gormley was awarded the Turner Prize in 1994, the South Bank Prize for Visual Art in 1999, the Bernhard Heiliger Award for Sculpture in 2007, the Obayashi Prize in 2012 and the Praemium Imperiale in 2013. In 2019, he presented SIGHT, an unprecedented site-specific exhibition, on the archaeological site and the Museum of Delos.

Sale starting Monday 29/07 at 9.00am for SNFCC Members (specific number of seats). 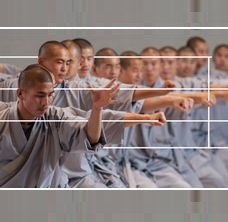 Reduced prices apply to children 8-18 years old, students, seniors (over 65 years old), people with disabilities plus one companion, unemployed, and citizens of Kallithea municipality.
Points of sale
- online: www.snfcc.org
- online: www.ticketservices.gr
- Stavros Niarchos Foundation Cultural Center (GNO box office) (*)
- Ticket Services box office (39 Panepistimiou Str)
- call center: 210 7234567 (Ticket Services)
* Please note that the GNO ticket office will be closed between 12-18/08, but all other sale points will be available.
Printing your tickets
Please download your tickets in a PDF form. You may print them or have them stored into your mobile phone, in order to check in on the day of the event.