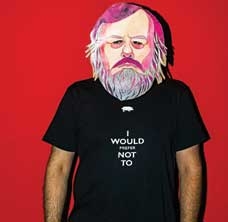 Children tickets
For this production only persons over 17 years old are allowed to admit.

Original, groundbreaking and extremely stimulating, the new opera of Kharálampos Goyós Anthony's death brings back at the GNO Alternative Stage the sweet memory of the animated television series Candy Candy, Slovenian philosopher Slavoj Žižek's writings and one of the most talented directors of the younger generation, Dimitris Karantzas. It's a chamber opera dedicated to all the boys who were too ashamed to admit they cried while watching Candy Candy.

In the new opera of Kharálampos Goyós Anthony's death, the Japanese animated series Candy Candy meets with the mind of the Slovenian philosopher Slavoj Žižek in a weird, sinister machine inspired by psychoanalysis, starting from the memory of the fall that traumatised a whole generation.

Two men trapped in a clearing straight out of Dante or Heidegger's works, surrender to the pleasures of speech and come face to face with trauma and obsession, phantasy and the ever-present narcissism, with stopovers at the letters of Apostle Paul, Jacques Lacan's writings and the Greek pop singer Eleni Dimou's hits. All this until the inescapable, self-destructive finale: «All of us have envisioned our own funerals». 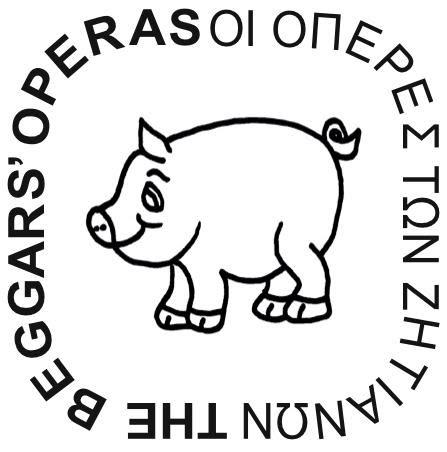