John Malkovich on October 6 at Herodeion.
One of the greatest actors of all time
is coming to Greece

A performance conceived and created by Aleksey Igudesman 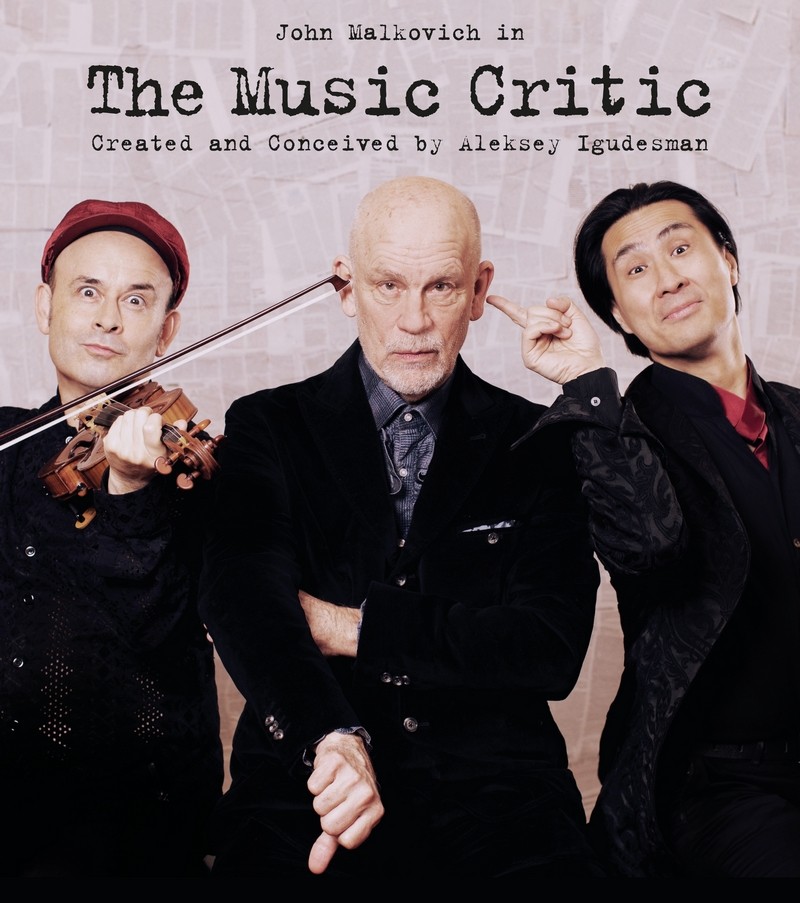 John Malkovich, one of the greatest actors of all time, is coming to Greece with the sarcastically delightful project "The Music Critic", conceived and created by the famous violinist, composer, producer and actor Aleksey Igudesman.

Schumann fancies himself a "composer", while Brahms is a "giftless bastard" and Claude Debussy is "simply ugly".

Aleksey Igudesman has created a sardonic mix of the most evil music critiques of the last centuries written about some of the greatest works of music. Equipped with a frivolous potpourri of musical insults, John Malkovich slips into the role of the evil critic who believes the music of Beethoven, Chopin, Prokofiev and the likes, to be weary and dreary.

Aleksey Igudesman, Hyung-ki Joo and other great musicians beg to differ and fight back. The grand finale is "The Malkovich Torment", a horrific review about Malkovich himself.

"The Music Critic" is created and conceived by Aleksey Igudesman. Aleksey Igudesman is best known as a violinist, but he has also established himself as a composer, conductor, actor, producer, entrepreneur and filmmaker.

The performance is presented with surtitles in Greek 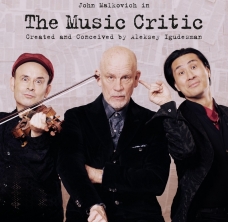