is it day or is it night?

theseum-A THEATRE FOR THE ARTS

is it day or is it night?

is it day or is it night?, the new choreographic work by Mariela Nestora / YELP danceco., focuses on the sense of touch. Touch is always in interaction with the other senses. It is directly linked to movement and highlights the body as a body µin process'.

The lack of touch during the recent experience of a pandemic was the point of departure for our research. In what way was the sense of time and touch redefined? How do we re-invent intimacy?

The choreographic composition explores touch less as gesture and more as a conviviality of bodies in interaction with materiality. It shifts the attention to micro-movements and emphasises the reversibility of touch: when one touches, one is touched at the same time.

is it day or is it night? is an invitation to an experience that hopes to sensitise the body and stimulate tactile vision.

With the support of the Ministry of Culture and Sports

Her artistic research is situated within the framework of Post Humanism, exploring choreography as an gathering and developing the methodology of molecular choreography. As choreographer of YELP danceco. group (2001-) she has created performances for for the stage, site specific and works for public space, with the support of Ministry of Culture, Athens and Epidaurus Festival, Onassis foundation, Athens State Opera House and the Athens City Hall, Kalamata International Festival etc. As an independent artist (2011-17) she has participated in various collectives (Green Park, Kolektiva Omonia, Forward Theatre, Dance Association) and has worked as an independent artist in various collectives (Green Park, Kolektiva Omonia, EmbrosTheatre, Syndesmos Chorou). And instigated Collective Choreography Project CCP,  from stage to page - platform and publications for the Greek contemporary dance scene.

The works of YELP danceco. have been presented in Maribor, Ljubljana, Zagreb, Kassel, Berlin, London, Brighton, Ipswich, Bologna, Bologna, Montpellier, Brest, Bucharest, Parnu Aarhus, Brussels, Athens, Kavala, Patras, Thessaloniki, Volos, Hydra, Heraklion, Chania and have been selected to participate in platforms and festivals such as ITI, Dance Platform, Athens Biennale, Plesna Isba, Municipal Theatre of Patras, Cultural Capital of Patras as well as The Place Commissions, The Video Place, Videodance festival and MIRfestival. She works as a choreographer, researcher, mentor,movement director and as a teacher/practitioner of the Feldenkrais Method. 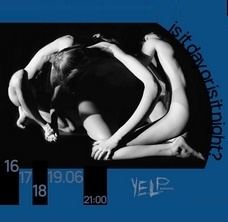 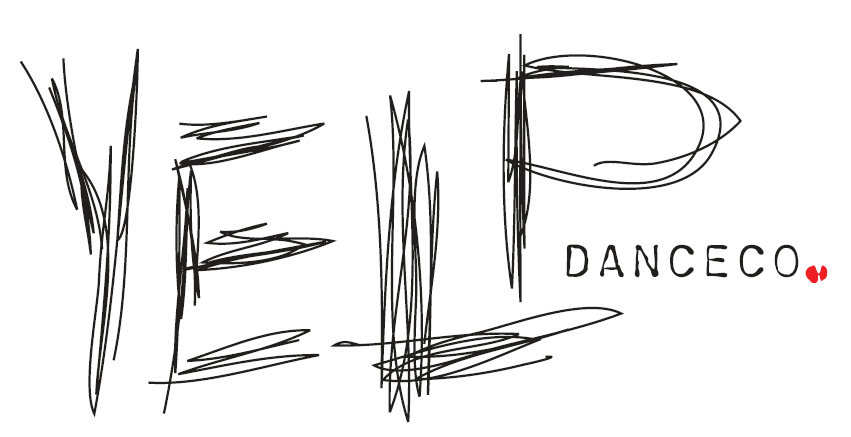