Otello by the legendary Robert Wilson is coming to GNO TV for the first time. 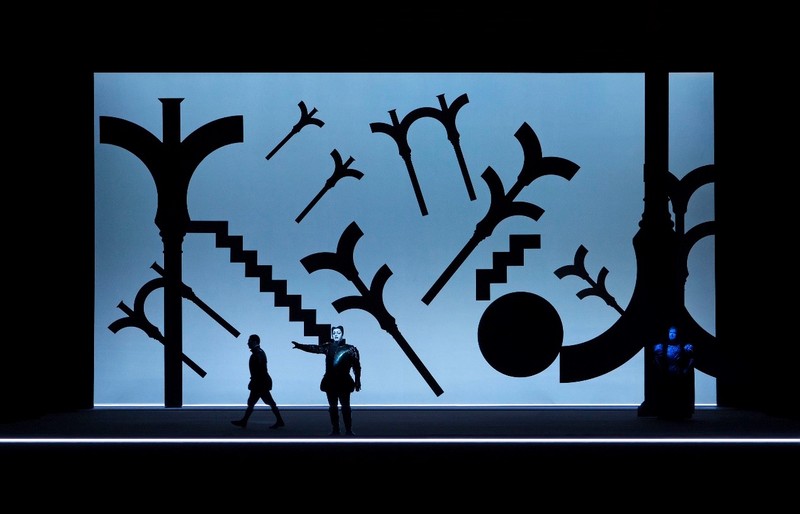 This production is made possible by a grant from the Stavros Niarchos Foundation (SNF) [www.SNF.org] to enhance the GNOΆs artistic outreach.

The Greek National Opera presents Verdi's Otello, directed, designed and with lighting by Robert Wilson, one of the greatest theatre and visual artists of our times, in his first collaboration with Greece's only opera house, from 23 February, for eight performances inside the Stavros Niarchos Hall at the SNFCC. This work stands as one of the Greek National Opera's most major co-productions with an historic European opera forum, the Baden-Baden Easter Festival. Conducted by Stathis Soulis, the production stars such leading Greek and international soloists as Aleksandrs Antoņenko, Cellia Costea, and Tassis Christoyannis.

Robert Wilson, a multi-award-winning avant-garde director who forever changed the way that opera is staged through his instantly recognisable signature style, here foregrounds the music, offering up an Otello that unfolds within a minimalistic scenic world, with aesthetically striking and emotionally charged images, impressive lighting, stylised movement, singular costumes, and intense make-up. The production was warmly received by audiences when first presented in April 2019 at the Baden-Baden Easter Festival in Germany.

With the GNO Orchestra , Chorus and Children's Chorus (as part of its educational mission)

With a 10-euro ticket, viewers can enjoy this production from the comfort of their homes at tv.nationalopera.gr/en, at any time they choose, on their computer, ipad, TV or mobile phones. The ticket offers the possibility to access the performance for an unlimited number of times over the course of a 30-day period starting from the first streaming. 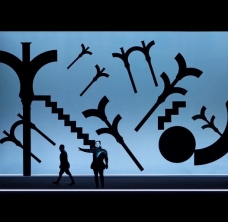