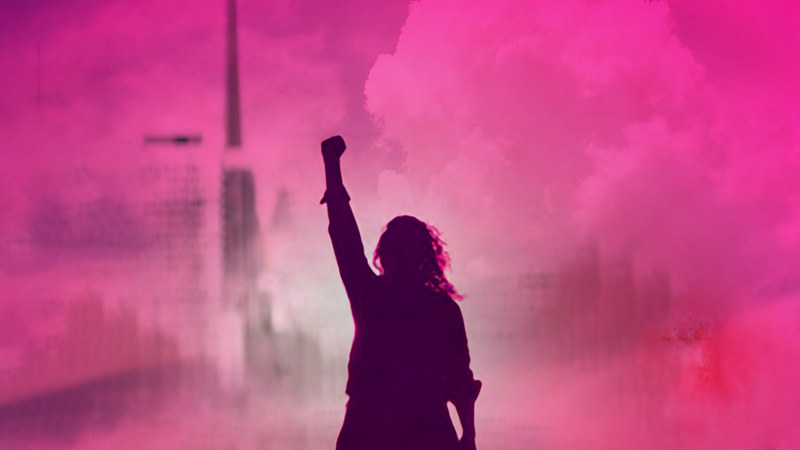 
The arrival of Commander Fernán Gómez in sleepy Fuente Ovejuna throws the lives of the villagers into turmoil as his authoritarianism and brutality go unchecked. Gómez treats all the women of the village as his personal property, believing that he has absolute power over them, and mercilessly punishes anyone who tries to stop him. One of the women, Laurencia, is the daughter of the mayor. With the help of Frondoso, who is in love with her, Laurencia manages to escape. However, seeing that the Commander will not give up the chase, the villagers resolve to endure his criminal behaviour no longer and to stand together to defend their rights. So it is, incited by the threat to their women, that the peasants revolt; united as one, they kill the tyrannical commander to restore morality and justice to their village. Significantly, the tyrantΆs life is brought to an end not by an individual but by the whole of Fuente Ovejuna.

A major work of the Spanish Baroque, Fuente Ovejuna – meaning “The Sheepwell” – was published in 1619. Its source was The Chronicle of Fray Francisco de Rades y Andrada, written four decades earlier, which describes a historical event of 1476 involving the village of Fuente Ovejuna. This was a period of great political unrest, in which the Spanish aristocracy clashed repeatedly with King Ferdinand and Queen Isabella. Lope de Vega condemned the unfairness of the feudal system, while at the same time affirming the peopleΆs acceptance of royal authority.

Student tickets
Thursday: 10€
Other days: 13€
(not at the distinguished zone)

Families with 4+ children
10 €
(not at the distinguished zone)

- Only on Wednesday & Thursday
(not at the distinguished zone)
SALE OF DISCOUNT TICKETS
The purchase and use of discounted tickets requires the presentation of the relevant legally validated and updated supporting documents (indicative: identity card, student-educational identity card / passport, unemployment / polytechnic card, professional identity card) physical pre-sale points) as well as upon entering the theater (upon pre-purchase electronically or in person).