World premiere within the framework
of the international project Outernational 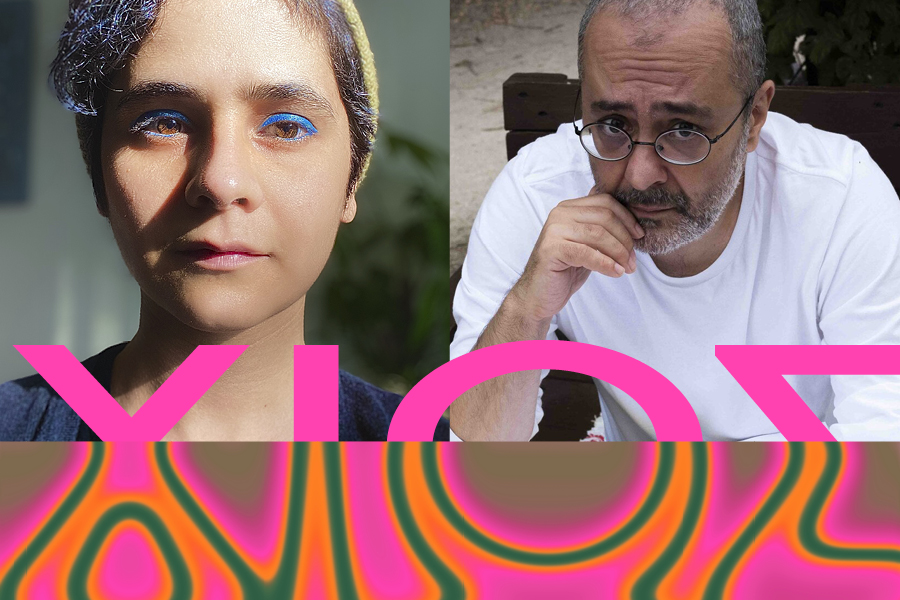 We are living through the greatest extinction of species in history. Many languages are also getting lost, as well as music and related sounds. The programme EXT INC / REMEMBER ME, created by Aida Shirazi and Emre Dündar, and presented as part of the festival's collaboration with the intercultural project Outernational, traces the lost to find new connections in faded memories.

Aida Shirazi explores forgotten sounds, Emre Dündar lost languages, whose secrets he traces in his compositions. Intertwined with ancient musical compositions along the borders and new approaches to old songs, their works (composition, electronics, voice) flow towards the future of connection with other sounds and genres.

The sixth edition of the Chios Music Festival, which will take place from 3 to 13 August in different locations of Chios, presents a rich programme with international productions, audiovisual installations and a wide range of repertoire, ranging from rebetiko and traditional sounds to classical and contemporary music.

The common theme of this year's events is the journey beyond the horizons. The journey of those who were forced to leave their homeland forever, of those who crossed the oceans in search of a better future, of those who travelled mentally in space and time with the vehicle of music, the citizens of the world who with the momentum, power and freedom provided by music, crossed borders that seemed impassable. The sixth edition of the Chios Music Festival honours these "travellers" and follows them on their journeys and quests. 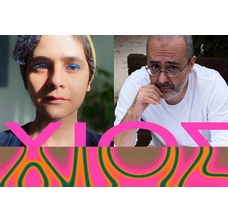 E-TICKET
Tickets purchased online and by phone are downloaded as PDF files and either printed or stored in a mobile device.