A 60-minute contemporary oratorio which fuses the sounds of string quartet, electronics and vocals. 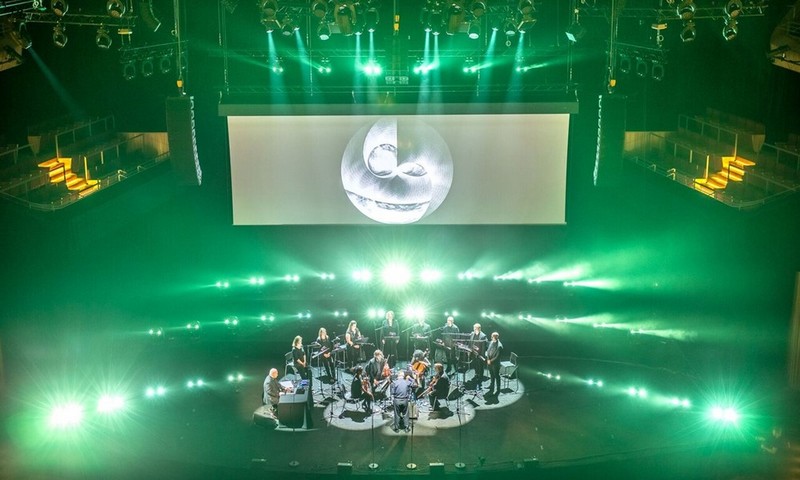 The famous Drone Mass, a 60-minute contemporary oratorio which fuses the sounds of string quartet, electronics and vocals, comes to SNFestival 2018. ItΆs a musical composition of the late Icelandic composer Jóhann Jóhannsson (twice a candidate for the Academy Award for Best Original Score) and is inspired by texts from the Nag Hammadi library, sometimes referred to as the Coptic Gospel of the Egyptians.

Drone Mass presents the universal and existential perceptions of Gnosticism, the philosophical movement that believes the material world is the creation of a malevolent demiurge – a false god – and that eating the fruit of Knowledge was the first step out of the bondage of cruel and oppressive powers. Beyond its philosophical aspect, Drone Mass approaches the religious and musical dimension of the drone, both as a musical device, the bourdon, but also as the all-seeing, sometimes benevolent and sometimes lethal eyes that pervade our skies. One of the main features of Drone Mass is a hymn of a seemingly meaningless series of vowels, which brings to mind medieval songs and gives the work a profound religiosity.

Drone Mass, which premiered in the Temple of Dendur in the Sackler Wing at The Metropolitan Museum of Art in New York City, will be performed at the Summer Nostos Festival by the internationally acclaimed American Contemporary Music Ensemble. The artistic ambition of the project brings it close to the unsurpassed Carmina Burana of Carl Orff, combining the drama of minimalism and the harmony of religious tradition with elements of modern pop and digital cinema. 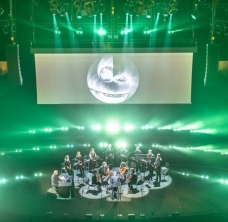 Booking period
- Pre-registration for the public will start on Tuesday 12/06 at 12.00 noon