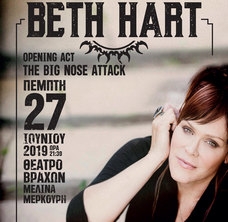 Online and phone sales include a service fee of +0,80€ per ticket

E-TICKET
You may download your tickets in a PDF form and print them, so that you can enter the venue directly with your printed tickets.
PRODUCTION
MENTA ART EVENTS
VAT No.: 043535227
TAX Off.: ΙΓ ΑΘΗΝΩΝ
Address: Laliti 4, Athens, 11363 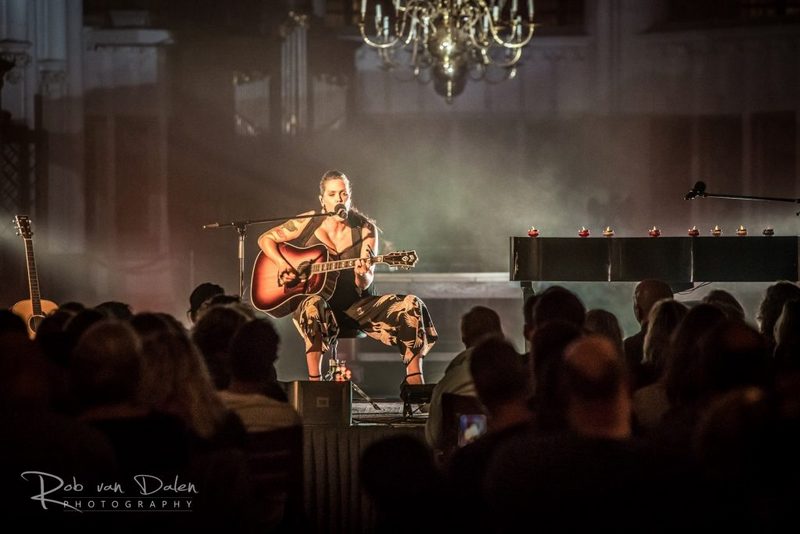 Four years after her first concert in Greece, the true rock star Beth Hart returns to Athens in June 2019 for one big blues rock concert at the Theatro Vrachon “Melina Mercouri”.
Beth Hart, the singer and composer with the raw voice, the dynamic stage presence, the sold out concerts in America, Asia, Australia and Europe, the successful albums and the collaborations with huge names of the music industry is having one of the best moments in her career so far.
In the last three years, Beth Hart has released two personal albums and one more “Black Coffee” (January 2018), with song covers, in which she sings on the side of Joe Bonamassa. She recently released, also in Greece, her new double album “Beth Hart live at The Royal Albert Hall”.
For more than two decades, Beth Hart has been driving her audience crazy. Known for her passion, she rocks the stage with her soul and never fails to amaze with her vocal abilities and her endless energy. In her longstanding career she counts numerous awards such as three Blues Music Awards (two Female Blues Artist awards and one as Instrumentalist – Vocals). She has been a Grammy nominee while guitar-legends such as Jeff Beck, Slash, Joe Bonamassa and Buddy Guy have shared the stage with her and have also collaborated in the studio.
The explosive Beth Hart puts Greece on the map of her world tour in 2019 and sets the date for the 27th June at the Theatro Vrachon “Melina Mercouri”! A true blues rock concert we definitely wouldn't miss! 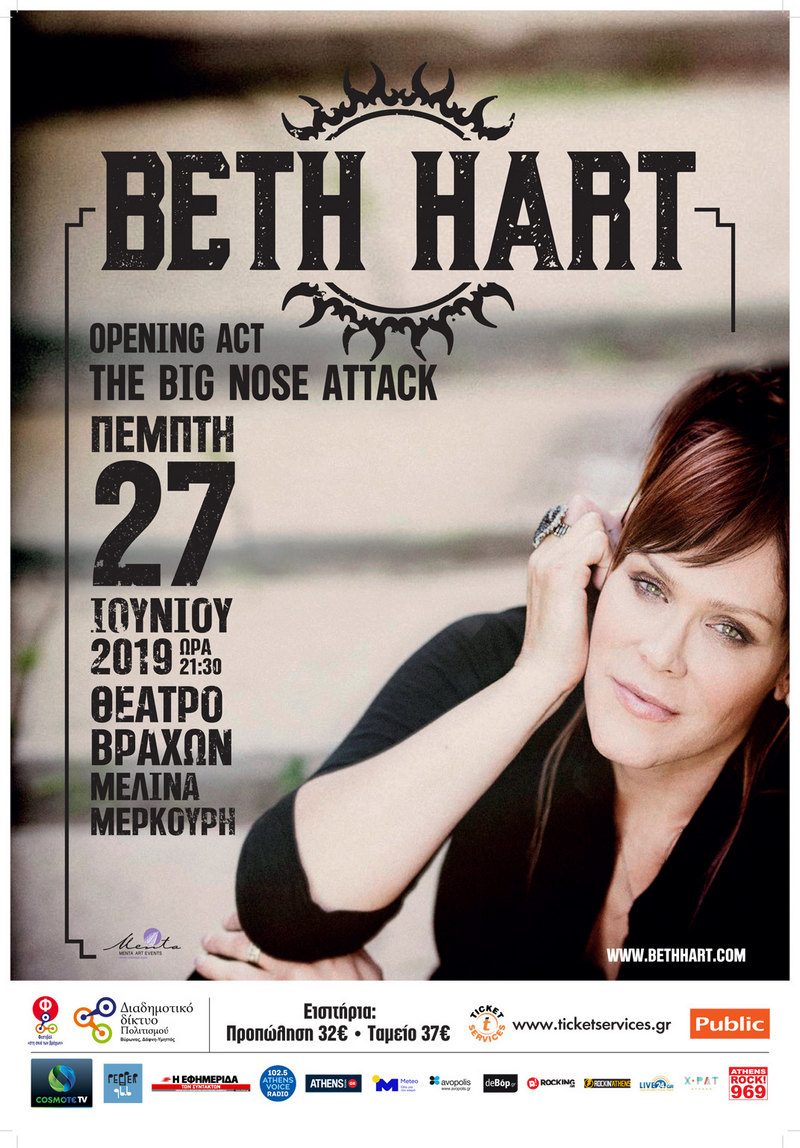