Apollo has tasked the Tracking Satyrs with retrieving his lost cattle, aided by Silenus, in exchange for gold and their freedom. The Satyrs track the animals to a cave, led on by the sound of the lyre that has just been invented by Hermes. Sophocles' fragmentary, rarely performed satyr play is the only surviving dramatic narrative about how Music first reached the ears of humans. Director Michail Marmarinos returns to the Ancient Theatre of Epidaurus, with this 'inconceivable monument of a text', employing a historic, verse translation.

The text will be published as part of the Festival's newly launched theatre book series, as an annotated edition with an introduction by Stavros Tsitsiridis.

With Greek and English surtitles

Assistant to the director Aliki Stenou 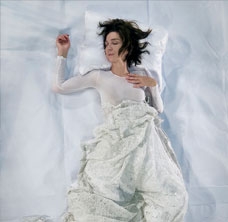