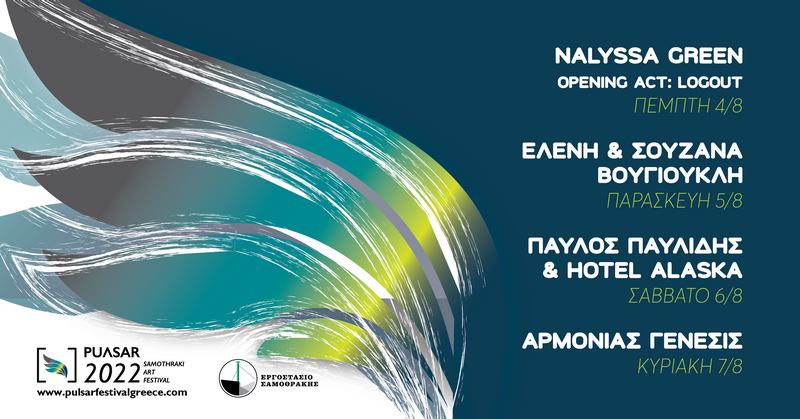 It is with immense joy and emotion that we announce the return of our Pulsar Samothraki Art Festival after a three-year absence at its permanent venue, "Ergostasio" 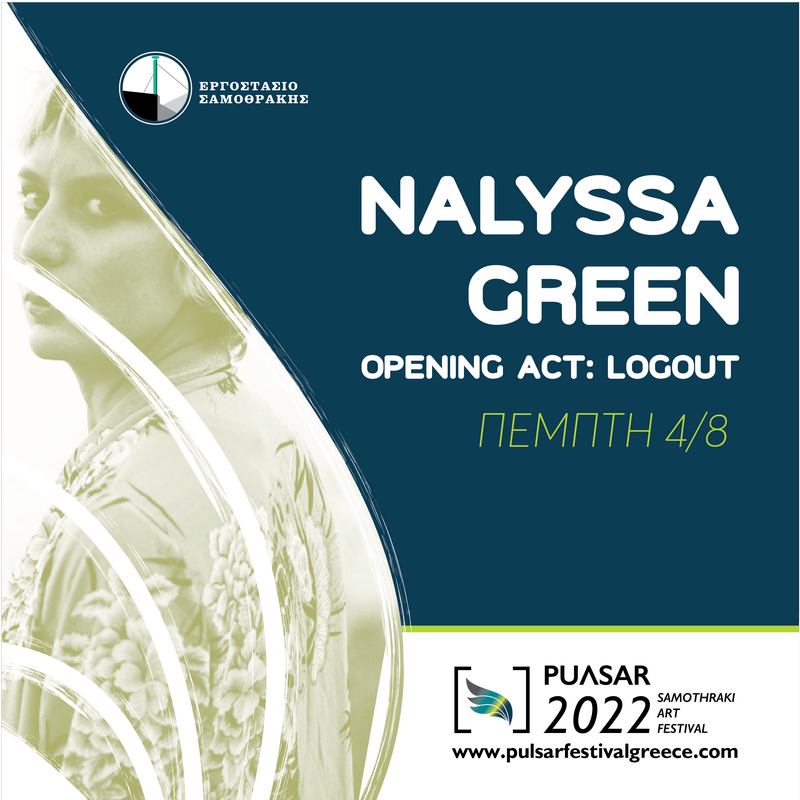 This year 's event opens on Thursday, August 4, with favorite representative of alternative pop, Nalyssa Green, her voice and melodies, her emotional and endoscopic lyrics, synthesizers, beats, theremin and bouzouki. Lyricism, romance and rhythmic outbursts.
The live will be opened by Logout and his folk, lo-fi indie, synthpop experiential and cinematic songs where Samothrace holds an important place

The live will be opened by Logout and his folk, lo-fi indie, synthpop experiential and cinematic songs where Samothrace holds an important place.

Nalyssa Green is a composer, songwriter and performer from Athens, Greece. She is self-taught and plays the piano, guitar, accordion, synthesizers, theremin and sings. She has released four solo albums, two in English: Barock (2010) and The Seed (2012), and two in Greek: Bloom (2018) and Taxidi Astriko (Astral Travel) (2020).

She also composes music for theatrical plays, movies and video art pieces. She has been awarded twice with the Athinorama audience award for musical composition in a theatrical play. Sometimes she participates as a live musician and performer in theatrical plays

His latest album ΕΔΩ/ΕΚΕΙ was released in October 2020. It is his first album featuring lyrics in his native language, Greek. It was his most widely acclaimed work to date making it to most of the end of the year Greek Indie lists.

His releases are always different from one another, as each one takes on different production challenges, from straightforward folk to lo-fi indie and electronic instrumentations.

Live performances are a similar story, with the setup changing every time, sometimes using natural instruments and a band, sometimes relying on live-looping, samples, sometimes combining the set with digital video art and sometimes not.

He is currently working on two albums, due to be released within 2022

On Friday, August 5, Eleni and Suzana Vougioukli, "the priestesses of multiculturalism", holding among their assets, a strong presence in Greece and abroad, present a musical performance of unique aesthetics sharing the ecstasy of Lower Italy , the mystery of the balkan polyphony, the richness of the greek tradition, the lament of the portuguese fado, the doricity of the american blues and gospel and of course, of the Greek rebetiko.

Eleni and Souzana Vougioukli, two world music performers from Greece, started exploring global music very early and went on to experiment with the potential of human voice as an innate musical instrument. With specific emphasis on the original language and appropriate respect for pronunciation and articulation of each individual form, they sing in more than 20 languages and dialects a cappella or accompanied by piano, guitar and percussions, instruments they play themselves.

Their repertoire consists of traditional songs of various ethnic groups: rebetika and traditional Greek songs in all dialects including that of the Greek speaking community of Southern Italy, Portuguese fado, Spanish, Sephardic, French, Italian, Turkish, Arabic, Armenian, Gypsy, Serb, American blues and jazz, Romanian and Bulgarian as well as their own compositions. 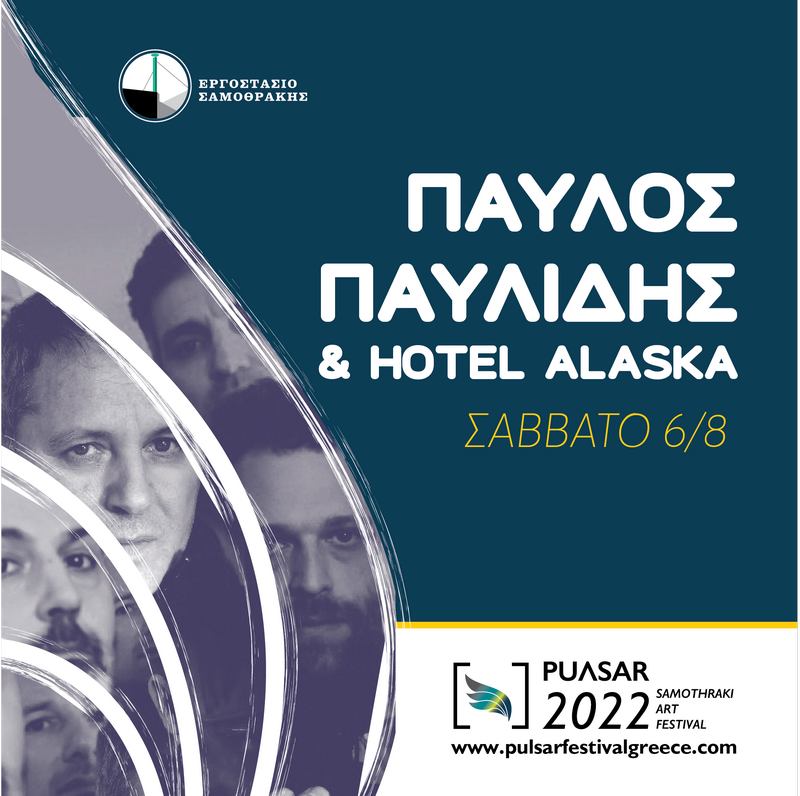 On Saturday, August 6, Pavlos Pavlidis, the "absolute storyteller" of the Greek alternative rock scene, shares the festival stage with his new band, Hotel Alaska, and submerges us with the electrified orchestrations and a familiar as well as renewed sound.
Songs from the time of the Xylina Spathia era until now, are repeated with a spirit of experimentation, gaining a fresh image and new dynamics, creating a musical continuity between the past and the present of Pavlidis and his companions on stage, reaching a mystical as well as explosive, excellent musical result that offers us the opportunity to re-discover his work

Pavlos Pavlidis, one of the most noteworthy representatives of the Greek alternative music scene, is heading to Pulsar Festival 2022.

Following the release of his new album "To Mavro Kouti" in December 2021, Pavlidis is touring with his new band, Hotel Alaska.

Songs from Pavlos Pavlidis' entire discography, from the era of Xylina Spathia until now, are reimagined with a spirit of experimentation, acquiring a fresh image and new dynamic. This creates a musical continuum between Pavlidis' and his companions' past and present on stage and in the creation phase, reaching an exceptional musical result that extends from mystical to explosive, and offers us the opportunity to discover his work from the beginning 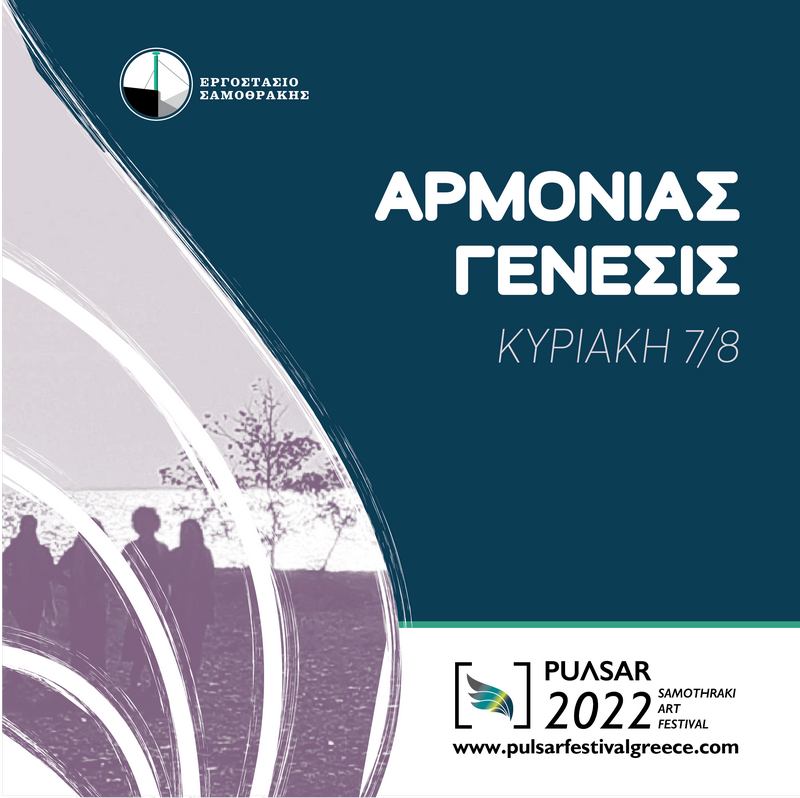 Finally, on Sunday, August 7, honoring the island of Samothrace and the 100th anniversary of the Asia Minor Catastrophe (1922 - 2022), the Association of Friends of Music of Samothrace "Harmony Genesis" presents music, songs and dances from the charming, rich and diverse traditional repertoire, shaped from the 19th century to the present day as a result of the position of the island in the communication channels between the Aegean, Constantinople and Asia Minor. 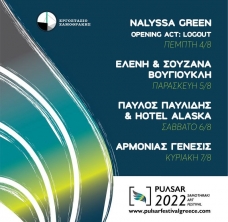 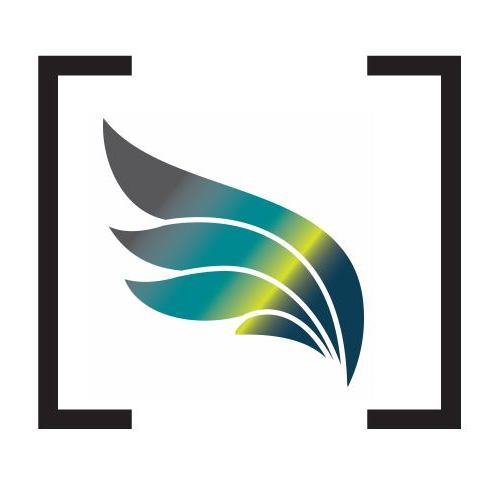 Online and phone sales include a service fee of 5% on the ticket price
E-TICKET
Tickets are downloaded in PDF format and are either printed or stored in your mobile device.
TERMS & CONDITIONS
click here