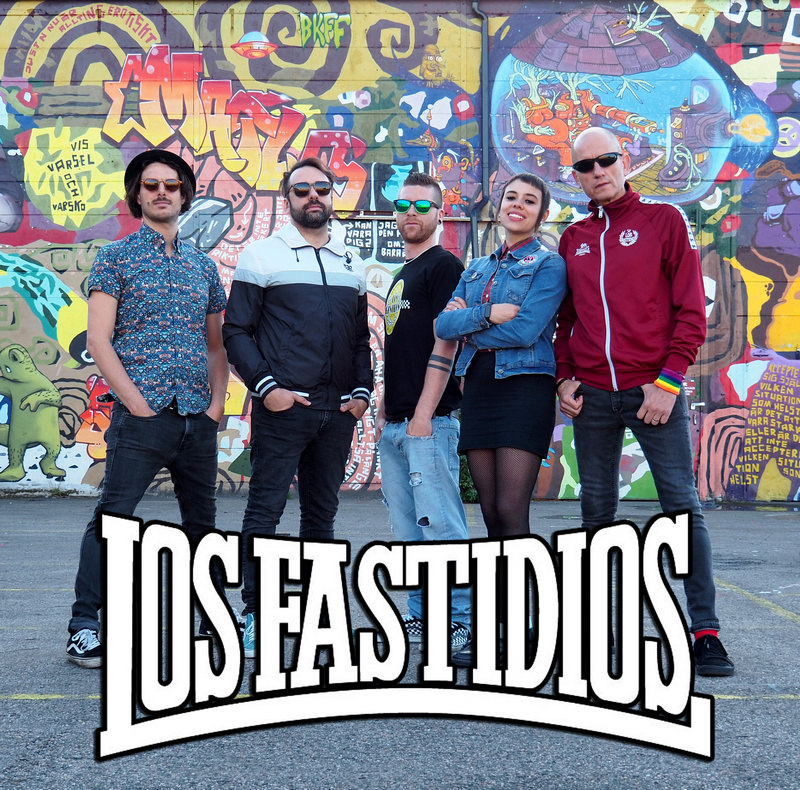 Los Fastidios born in Verona (north east of Italy) in late 1991 led by Enrico (well-known figure of the punkrock/ska scene and founder of the indipendent label KOB Records).

The Los Fastidios sound is a powerful melodic streetska&punk which mixes classical 80's British Punk-Oi! sounds with a lot of skanking more, and some reggae, rock'n'roll, hardcore rythms with a touch of pop, sung in Italian with some touches of english, french, spanish and german languages.

The lyrics come from the most cheerful street situations to more serious and involved matters which deal with social problems, such as battles against racism-fascism and any form of discrimination, for the animal rights, for freedom and against the capitalistic system...

These last years, Los Fastidios have archieved great number of anti-racist intiatives and social causes,by taking part in various support gigs with collections in favour of Chiapas, Mapuche, for the workers, against racism, for the animal rights, against war, against capitalism and neoliberism, etc...

From the 31st of may 2019 the band started the JOY JOY JOY Tour for promoting the ninth album, that is highly appreciated and well reviewed by the world trade press. The Joy Joy Joy Tour will bring the band one time again on all the roads of the world.
The last studio album Joy Joy Joy is produced, like all the previous works of the band, by the independent Kob Records, this time with the collaboration of Potencial Hardcore (Madrid) and supported by Fire and Flames Music (Kiel), Coretex (Berlin), True Rebel Store (Hamburg), Lonsdale in Deutschland (Neuss) and Ufip Cymbals (Pistoia).

Since the beginning of 2019 Elisa Dixan (tourmanager of the band since 2012) is also regular guest on stage with the band for singing some songs. Elisa Dixan released two 7" EP in 2018 and 2019 titled "Elisa Dixan Sings Los Fastidios" Vol. 1 and Vol. 2, including some old Los Fastidios songs sung by her.

In March 2020 the band was forced to stop the tour because of Covid19, but still managed during the lockdown to record 12 acoustic songs for as many videos shared during the quarantine, which will be collected, at the great request of the loyal audience, in the album "From Lockdown to the World" released in August 2020 and produced by Kob Records in collaboration with Potencial Hardcore (E) and supported by Fire and Flames (D), Lonsdale (D), Relco London (UK), True Rebel Store (D), Larsen Productions (F) and Prof Sny Vinyl (CZ).
In January 2021 Los Fastidios came out with the unreleased track "Solidari-Ska" included in the 7 "World Wide Unite Vol. 2 vinyl benefit compilation, shared with the bands What We Feel (Russia), My Terror (Germany), Mister X (Belarus) and produced by the german label Audiolith Records.
In 2021 Los Fastidios celebrate their 30 years on the road and their highly anticipated new album is announced for october 2021!!! !!! Soon all the news about it !!!!"

To celebrate the thirtieth anniversary, the band has also decided to reissue on Kob Records, all the old albums on colored vinyl, limited edition. First reissues: "Hasta la Baldoria" (red vinyl) in February 2021 and "We are counting on you!" (yellow vinyl) in April 2021. 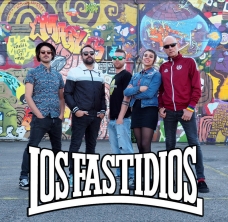