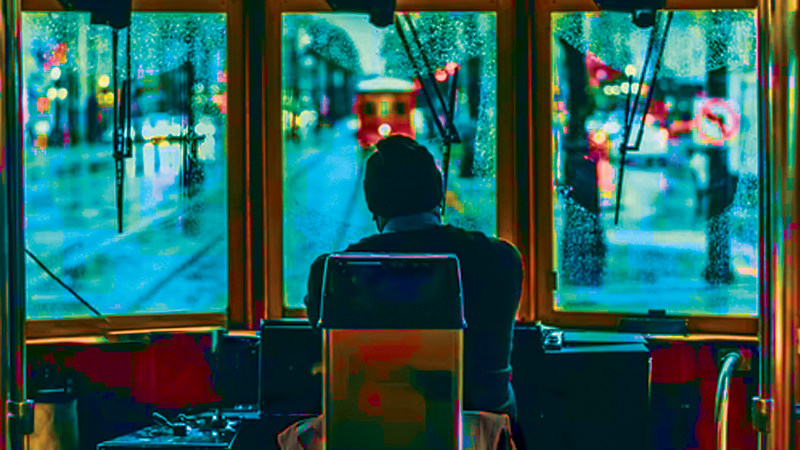 New Orleans at the end of the 1940s. The passionate relationship of Stella and Stanley Kowalski, two people from different worlds - Stella the daughter of a decadent family of southern aristocrats, Stanley a coarse second-generation Polish immigrant - takes place in an attractively down-at-heel part of the city set against a melancholy jazz soundtrack. That is, until Blanche Dubois, Stella's sister, turns up at their house. Blanche is weighed down by the baggage of desperation, family burdens and a fragile psyche that means she prefers to live in a world of fantasy rather than the painful reality. Williams's multi-layered play is a study of frustration, failure and the relentless passage of time, reflecting a harsh world that rejects or destroys anyone who cannot fit into it.

The play established Tennessee Williams as one of the world's most important writers. Written in 1947, it premiered at the Ethel Barrymore Theatre in New York in a production directed by Elia Kazan, and won the Pulitzer Prize. In 1951 it became a worldwide success when it was adapted for the screen by the same director in a film starring Vivien Leigh as Blanche and Marlon Brando as Stanley. Since then, it has been produced on innumerable occasions around the world, although this is the first time it has been staged by the National Theatre of Greece. 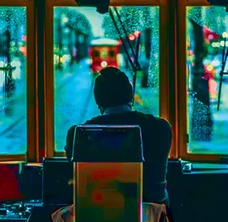 - Only on Wednesday & Thursday
SALE OF DISCOUNT TICKETS
The purchase and use of discounted tickets requires the presentation of the relevant legally validated and updated supporting documents (indicative: identity card, student-educational identity card / passport, unemployment / polytechnic card, professional identity card) physical pre-sale points) as well as upon entering the theater (upon pre-purchase electronically or in person). In case of non-presentation of the supporting documents upon entering the performance, the spectator will have to pay the difference at the box office of the theater by charging a card, otherwise the ticket price will be refunded in the way and place of the initial payment.